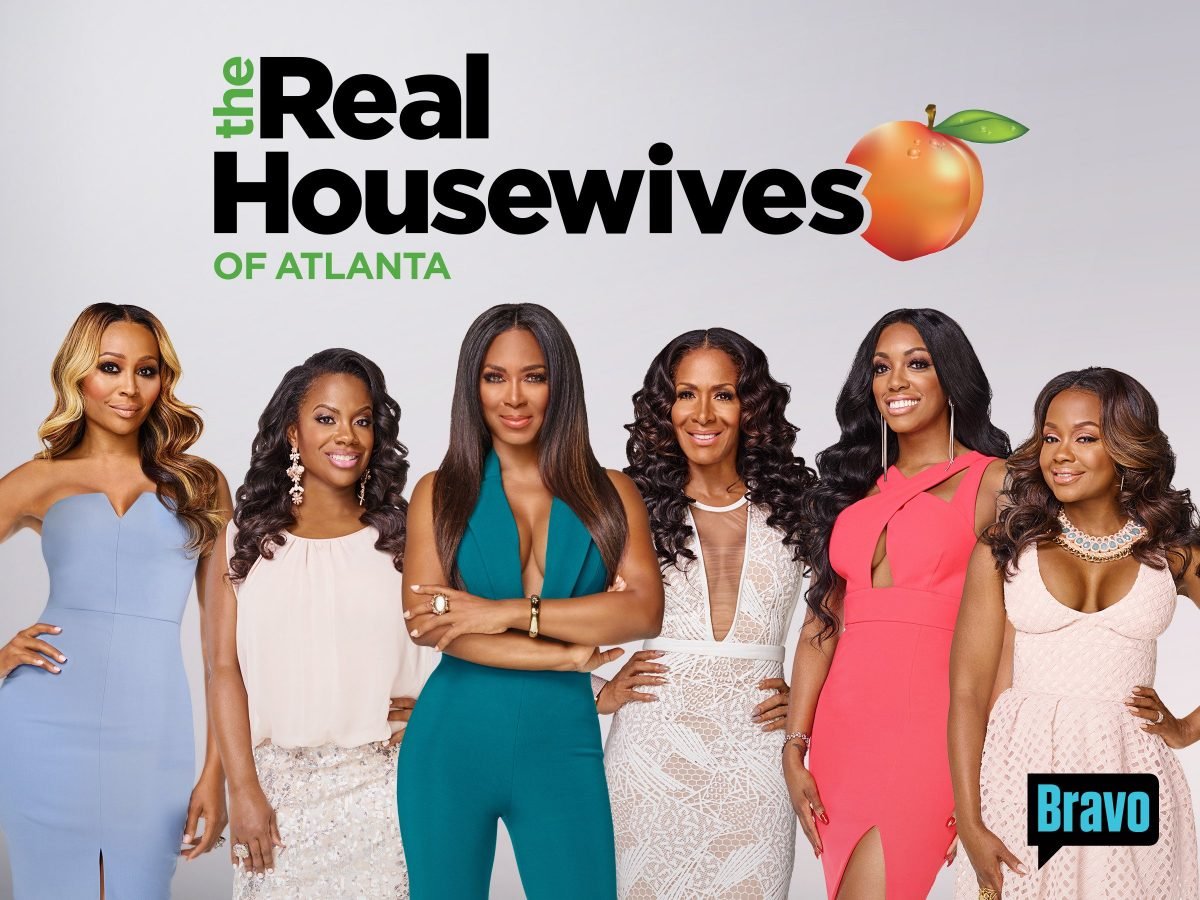 Season six ended just the way many wanted? With foolery and the negativity of women sitting on the same couch belittling each other! Many find it entertaining but CelebMasta.com found it negative and sad at times! Yes I am a part of this circle and I take full responsibility for my actions! Did I just say that? LOL! Before you start rolling your eyes and poppin your gums, no one is perfect! When the season started I had just married my love, Gregg, and come off an amazing high right into a bunch of drama! It was a downer for me to say the least! I found myself working with women who lie, try to steal husbands, friends, buy boyfriends and cry with lawn mower voices! Wow what people will do for 2 dollars and 50 cents! All this became so draining to me! 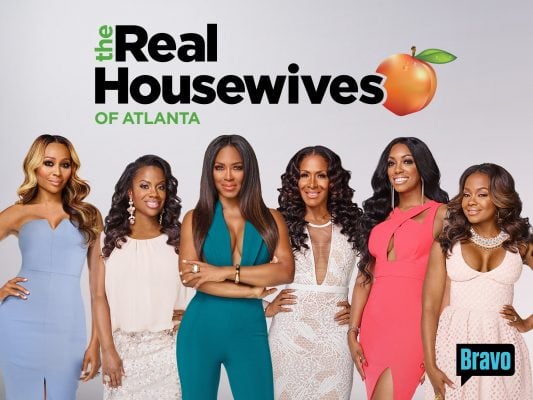 Look I am definitely a straight shooter with no chaser! I give it to you direct! No harm intended and I don’t apologize just for the sake of it! If I believe in something strongly I don’t see the need to! I tend to say what many are thinking and I just don’t practice lying! I am all about a good shade-throwing moment, but throwing fists as grown women is crazy to me! Although I found this season to be draining, I actually learned a lot! I learned that TV friendships are just made for TV so thank God I have real friends! I learned that snakes are no longer in the grass, they are on TV and in designer clothing! I learned that no matter how successful I become, I will always have critics amongst this group of women! Lastly, I learned that what don’t kill ya will definitely make you stronger! Oh and I didn’t know that the gays own the word Queen now! This has truly been a learning experience for me, but now I want to focus on my upcoming performance in Cirque Du Soleil Zumanity June 27th through July 1st and the launching of my clothing line on HSN in July! Now with that said, I will have you know that this blog has been brought to you by Nene Leakes, meaning that this is my opinion and if you don’t like it, too bad! I said what I said and I won’t be changing it #SHADE