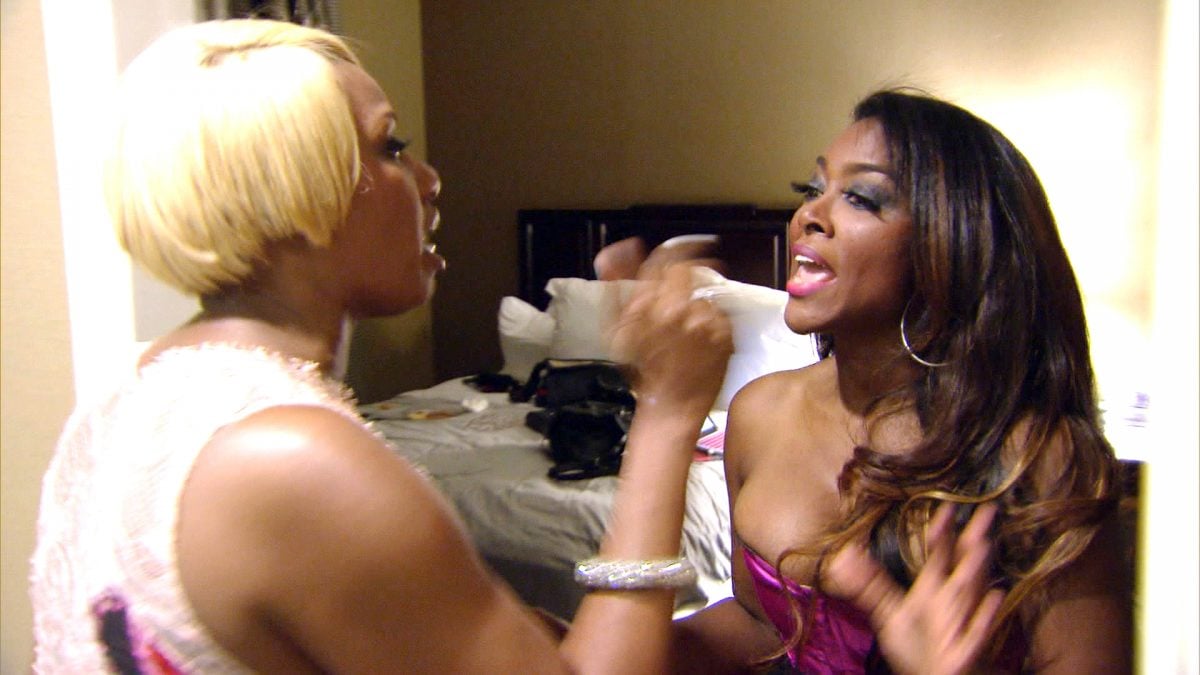 We at CelebMasta created this game called “Pillow Talk.” It all started from Gregg and I basically discussing our day or any issues we had with each other at the end of our day once we got in bed at night. Obviously this party is for adults only with adult topics and content that builds unity, starts conversation and debates between couples, friends, and even strangers! All the guests that were invited knew in advance what the dress code was and what my intentions were — to build unity within the group. Yes, questions were being asked that some were uncomfortable with! I DID NOT write the questions, but I asked them, so blame me for that! I’ll accept that! I’ll even accept you saying I stirred the pot, but I can’t take the blame for uncontrollable adults picking up their fists to fight. Everyone is responsible for their own actions! Well, how do you have a debate without controversy? I guess you don’t! I don’t want to rehash this conversation any more than I already have. I already stated that Kenya charged out of her seat, and whether you could see it or not she did, and I stand by that! I also said Christopher NEVER touched her in an aggressive way. He was only trying to stop her from charging his wife, and I stand by that! I’m the first to tell you that a man should never touch a woman aggressively, and he didn’t! The rest of the ladies on the cast have spoken, so I rest my case. Thanks to those of you who support me week after week and know that I keep it real and thanks to those of you that can see through the BS. For those of you that CAN’T see through the BS, try Visine, it gets the red out #shade. Stay Fabulous, NeNe Leakes P.S. Did I hear someone say I was “gay bashing” because I called Brandon a queen? Really? Bravo has a show called Fashion Queens with two very out gay men in women?s clothing, makeup, jewelry, and high heels! Are they “gay bashing”? Try something else, boo, because that won’t work! Girl, bye.